The Nesting Habits of the Modern Female. the Working Woman from an Ornithologist’s Point of View.

In today’s fast paced society, it is often hard to catch a glimpse of the once abundant Femalus Domesticus, commonly known as The Homemaker. The habitat of the modern day Homemaker is often split between two territories, the Work Place and The Home. In times past, sightings of the Femalus Domesticus were common in and around suburbia and rural dwellings. Today, the species is often only seen near these dwellings just after sunrise or in the late evening hours.

The Homemaker can be observed preening in the early morning hours. She then feeds her young and takes flight for the aforementioned second territory, the Work Place. On her way to the Work Place, she drops her young off at Day Care. This is the place where other Femalus Domesticus are assembled to care for her young. They themselves have just left their own nest and their own young. While this may appear to be an odd cycle, it makes perfect sense to The Femalus Domesticus, whom science does not always understand.

The Work Place habitat appears to be essential for many Femalus Domesticus. They have been seen gathering, hunting, and participating in flock activities there.

For those interested in watching the Homemaker in her nest, dusk is a good time to look. The Femalus Domesticus returns to her nest, and feeds her young again, sometimes assisted by her mate. It is often her responsibility to resolve squabbles over the last morsel of food. 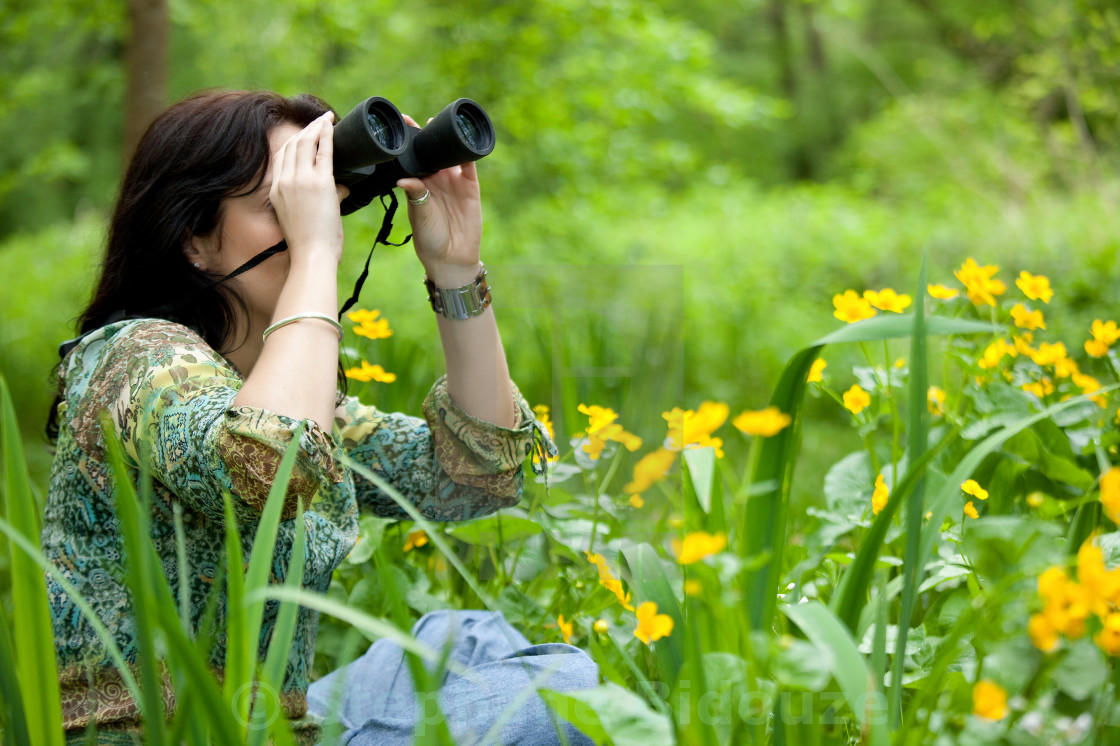 When the young are satiated, she goes about the business of the evening. She may rearrange her nest, tossing out unnecessary articles and preparing for the following day.

As more and more Femalus Domesticus are forced to leave their nests during the day, it is feared they will become harder and harder to spot. If you should happen to see one, please don’t disturb her or her nest. Just tell her you appreciate her, then back away quietly.

Back to Top
We use cookies on our website to give you the most relevant experience by remembering your preferences and repeat visits. By clicking “Accept”, you consent to the use of ALL the cookies.
Cookie settingsACCEPT
Manage consent

This website uses cookies to improve your experience while you navigate through the website. Out of these, the cookies that are categorized as necessary are stored on your browser as they are essential for the working of basic functionalities of the website. We also use third-party cookies that help us analyze and understand how you use this website. These cookies will be stored in your browser only with your consent. You also have the option to opt-out of these cookies. But opting out of some of these cookies may affect your browsing experience.
Necessary Always Enabled
Necessary cookies are absolutely essential for the website to function properly. These cookies ensure basic functionalities and security features of the website, anonymously.
Functional
Functional cookies help to perform certain functionalities like sharing the content of the website on social media platforms, collect feedbacks, and other third-party features.
Performance
Performance cookies are used to understand and analyze the key performance indexes of the website which helps in delivering a better user experience for the visitors.
Analytics
Analytical cookies are used to understand how visitors interact with the website. These cookies help provide information on metrics the number of visitors, bounce rate, traffic source, etc.
Advertisement
Advertisement cookies are used to provide visitors with relevant ads and marketing campaigns. These cookies track visitors across websites and collect information to provide customized ads.
Others
Other uncategorized cookies are those that are being analyzed and have not been classified into a category as yet.
SAVE & ACCEPT